of The Moroccan National Debate Team

Soufiane is the brainchild behind the MNDT, MYDC and MDA. He is also back-to-back national university debate championship coach with 42 wins and only 3 losses in the Moroccan university debate circuit since 2013. He was first introduced to debate and public speaking in high school´s competitive Model United Nations club, a club which is ranked in the top 10 in USA. He now has over 7 years of experience coaching public speakers and debaters with several titles and national best speakers. He was the first person to introduce to World Schools Style (WSS) format to Morocco and North Africa. In 2014 was awarded The Best Coach in Morocco award just months before he founded the MNDT and led them to the 2014 World Schools Debating Championship (WSDC). The MNDT has remained as one of the top 3 teams in Africa under his leadership. 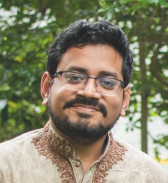 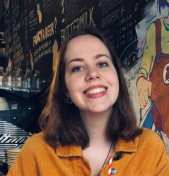 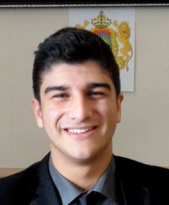 Mohammed was not only a member of the first MNDT that travel to Thailand to participate in the WSDC 2014, but was also the captain of the 2015 and 2016 national teams. He has been a pioneer to his nation and North Africa, not only for the MNDT but also for his high school debate team, Amicitia, which he represented for the first time at the NSDA Nationals tournament in 2015 and 2016. 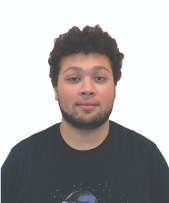 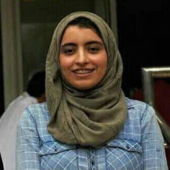 *Broke/Breaking Team/Adjudicator/Debater= Qualified for the second round after feedback from adjudicators.

1. To break as a team, you have to earned enough wins/ballots.

Interested in joining our coaching staff as a coach or adjudicator? Send your debate/public speaking CV to our head coach at MoroccoDebate@gmail.com and we will get back to you within a few days.

Adjudicator Training Courses are offered once a year in August. To find out more information, please visit http://www.TeamMorocco.org/Judge